One of our specialist will reach out to you.

3 Ways to Inspire Good Behavior in Your Healthcare Workers 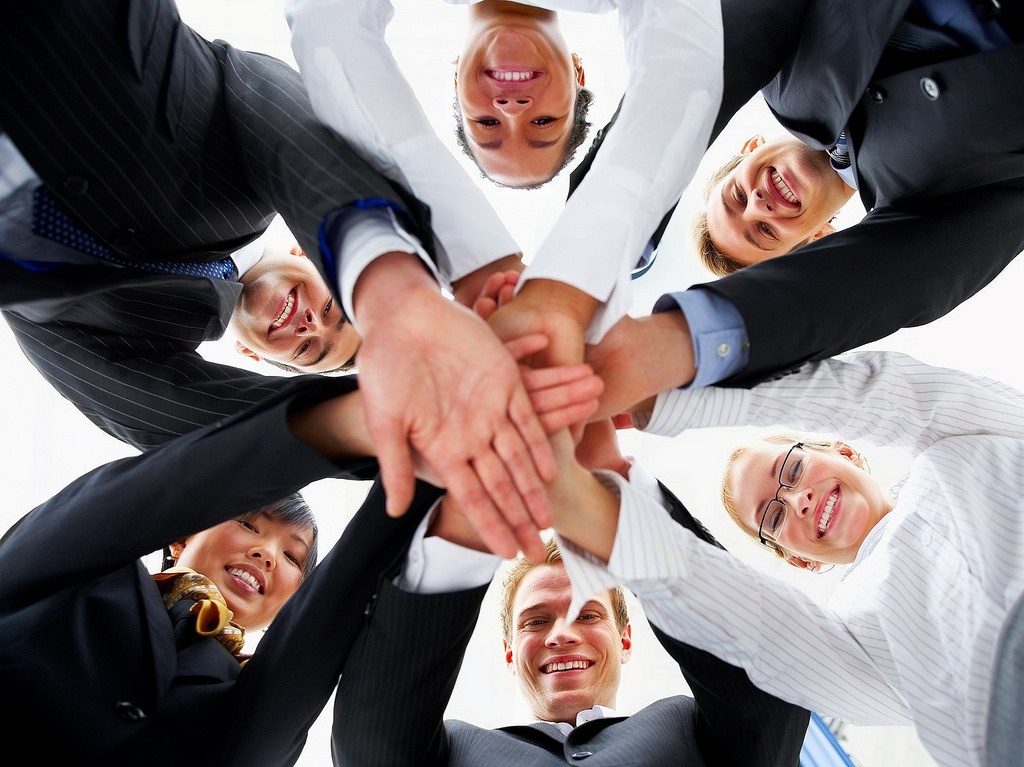 You probably have some idea and experience of OCBs and CBWs without knowing these handy acronyms.  Every health care concern has had to investigate a case of dwindling office supplies or address an employee’s chronic tardiness.  Those rather mundane problems fall under the CWB category as Counterproductive Work Behaviors. Each might be handled on an individual basis, but like so many human resource issues, there is more to it than meets the eye.  In other words, there is evidence to suggest that recurring instances of CBWs may be organizational in nature, rather than springing from one or two bad seeds.

Fortunately, most large healthcare businesses will have a fairly proportionate number of employees who engage in OCBs. That stands for Organizational Citizenship Behaviors, which include things we often consider “going above and beyond” the employee’s job description, things like filling in when someone is ill or taking the initiative to organize a jumbled supply cabinet. These behaviors are also most likely to be inspired by the larger organization: the culture of the workplace, the position and power of the employee, and the level of compensation received.

Naturally, the best case scenario is one of maximal OCBs and minimal CBWs. But how can you make that happen?  Here are three factors that figure in your employee’s behavior and the best ways to ensure they choose to benefit, rather than compromise, your organization.

How much does your average employee feel like part of the larger organization?  You may think a new hire in an entry-level position would be especially conscientious but studies show that a new, low-level employee is the prime suspect for things like using the office phone or copier for personal reasons.  There may be no sense at all of the larger good from such a narrow experience of the workplace.  On the other hand, studies show long-term employees as the least suspect for these sorts of infractions and the most likely to add value to the organization in small ways.  This all comes from a sense, whether real or imagined, of ownership.  We may bite the hand that feeds us but we’re much less likely to do so if it’s our own hand.  Inclusion is the key.  If it’s not possible to go so far as introducing profit-sharing, then at least take time to fully adopt a new hire into the company culture.  Include them in lunch breaks, staff meetings, and reviews.  Make sure they have contact and interaction with higher-ups who treat them as co-workers rather than employees. Any chance to include these newbies in organizational decision making will do wonders.  If you can’t have them determining workflows, at least ask them where they think the coffee maker should go…

As healthcare worker shortages continue, workloads increase along all strata of an organization.  Are many of your employees overloaded? Are some forced to perform jobs outside their job descriptions? Studies show that workload correlates rather closely to counterproductive behaviors like aggression and absenteeism.  Whether seething with resentment or simply exhausted, the solution is one of clarifying expectations.  As with a sense of inclusion, an employee is more likely to go the extra mile if they have a sense of agency.  Engage employees in conversation about their jobs.  Clarify job descriptions and expectations in an open exchange and show gratitude for the extra work required.  Even if you have no power to change anything, just listening to and understanding employee frustrations can do the trick.

This is the tricky one. The highest paid, highest ranking employees are consistently the ones engaged in Organizational Citizenship Behaviors. These are the older, dedicated employees who work late and come in early: the go-getters, the leaders. You may imagine they got to where they are by performing this way but you could very well have reversed the chicken and egg in that respect. Highly paid and ranked employees tend to feel the stakes are very high. In other words, their position and its rewards are not worth risking through counter-productive behaviors.  So it follows that the youngest, lowest paid employees, like the new employees, are most likely to nip a few pens or show up late on a regular basis. They feel they simply don’t have much to lose, even that they may deserve some degree of compensation not officially on offer. The only solution to this one is to encourage a sense of the value of the job you have given them.  Let them know about growth opportunities and any other future rewards.  Give them any reason to value the organization they’re with over the next one in line.  Best? “Rewarding extra-role behaviors,” according to a study for Procedia Social and Behavioral Sciences Journal will essentially reverse the problem.

No matter what the reasons may be for counterproductive behaviors among your employees, you’ll do well to reward and foster the other side of that: Organizational Citizenship Behaviors.  Thank that employee who steps up when you’re in a bind and the one that has a great idea to save time and money.  Make efforts to include younger and lesser-paid employees in decision-making and office culture.  Show that your organization is valuable not only to you but to those who labor for it as well.  Using all three tips will help you inspire good behavior in your healthcare workers.

One of our specialist will reach out to you.